I went to Jūrmala, Latvia. On the first day we went dancing in the school disco, there were a lot of students who barely spoke English. On the second day we were jumping in Jump Space with our friends from Jūrmala. It was a lot of fun, when we came back we played the game called Mafia; it was fun. On  the third day we visited Riga. It‘s an magnificient city with beautiful streets and buildings. After all, it was an interesting journey with lots of adventures. (Karolis)

I certainly enjoyed my stay in Latvia for  three days I‘ve been there. The first impresions of the people in the Project were definitely good, they all seemed very friendly and active although I was rather disappointed that only a few there with us durining our travels in the cities. All in all, I had a great time and the disco was probably the best part of the trip. (Emilis)
There, in Jūrmala it was really a good time with other people from Latvia. We felt some culture differences, learnt their language and had a chance to use the languages we know and got some experience. There were interesting activities such as the disco, sky park, Jūrmala old town and others. I hope that in future I will get a chance to get back to Jūrmala because that is a very nice city. (Kajus)
I am very happy and glad that I spent all the weekend in Latvia. It was a lot of fun and new adventures. The people that I met there were very friendly and we talked a lot, we took a lot of selfies. And it was a very good languages using experience,we talked in English and Russian all the time. I learned a lot of  new words in Russian.The food in Latvia was just like at home, very tasty. I am glad that I had a chance to visit another country and meet new people. (Aleksandra)
I was in Jūrmala. We were in JumpSpace, saw a lot of old buildings. We were in the tower, Mežapark. We had a lot of activities. We were in War Museum, had a walk in Old town. We were in Latvia National Libirary. This trip was awesome. (Gvidas)
It was great we met a lot of people, but we did not know them so much. It was like an escursion because we were travelling alone without students from Latvia. (Evaldas)
Last week we were in Latvia. It was an amazing weekend. We had a lot of activities. On the first day in the evening we had a disco at school. On Friday we were in Riga, Latvia in the capital of Latvia. There we went to Jump Park. It was so much fun. After that we went for an amazing dinner in the restaurant. It was very deliciaus. The last day we had to go to the pool but our plan changed and we went to Riga again. There we were in the war museum. After exploring Riga we went home to Lithuania. (Paulius)
We were in Jūrmala. We had a sightseeing tour around the town. Also, we were in Trampoline Park and National Latvian Libriary. We had very tasteful meals. We drove to Riga by train. In Riga we visited War Museum. It was fun and satisfying. In the school we played „Mafia“. On the first day we were dancing in the school. I have met a lot of nice and kind people. I liked this trip. (Arnas)
I was in Jurmala. There it  was very awesome. I talked to other students, played games like Mafia, danced.  Every day we had delicious meals. We had a sightseeing tour around Jūrmala and Riga. There we saw many people that were very happy. I love Jūrmala and people there. (Eitvydas)
So, I was in a Jūrmala and it was pretty insane . I was in the best library , and that was huge. I think I climbed the highest tower ever. I could  see the whole city  of Riga. I travelled with a lot of buses and trains. We had  sightseeing around the school. And there was an insane cool party that everybody could come and dance . I‘d like to do that again. (Kajus)
When we were going to Latvia I thought that it will be the worst trip I had got in my life. But the truth was really nice, the city was awesome, people too. I had some problems that I don‘t know the Russian language at all, but overall I liked it. (Pijus)
On the first day everyone was friendly, but on the rest days Latvians left us alone just a few of them were with us. We couldn‘t increase our English knowledge because there was no one to talk to. The school was nice and food was good. (Rytis) 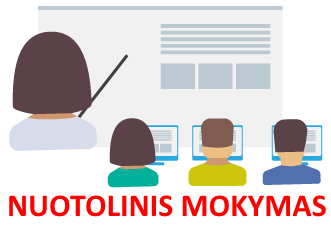 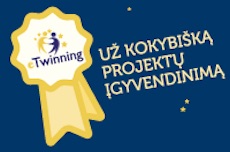 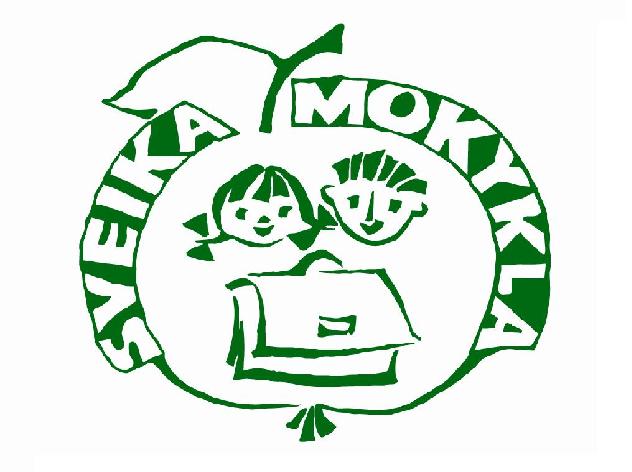 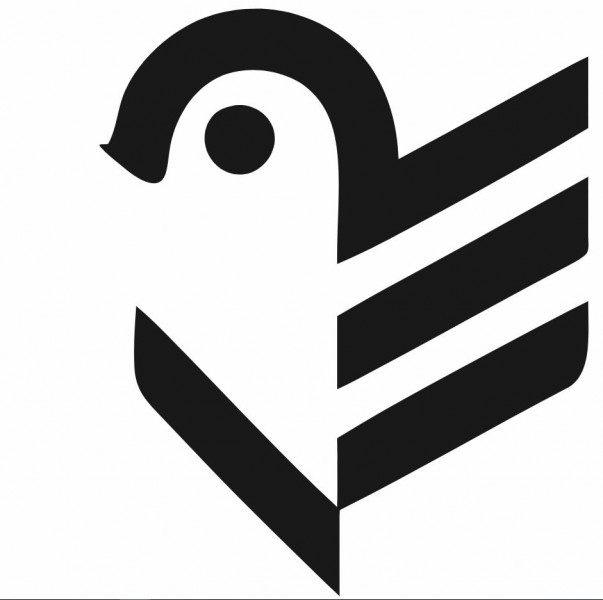